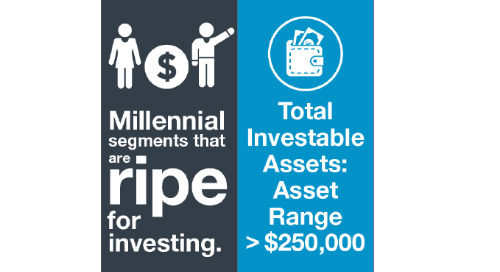 Financial marketers: Which Millennial segments are likely to benefit from your financial products and servi... 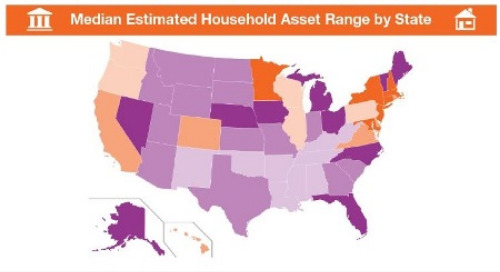 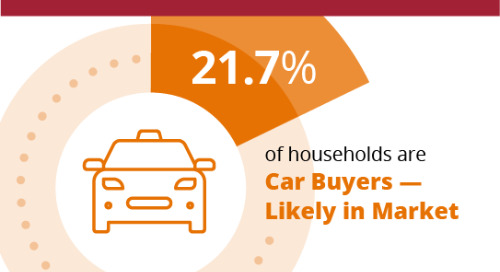 5 Audience Segments to use during Tax Season

Use Equifax Digital Targeting Segments to reach audiences as they think about their tax refund. 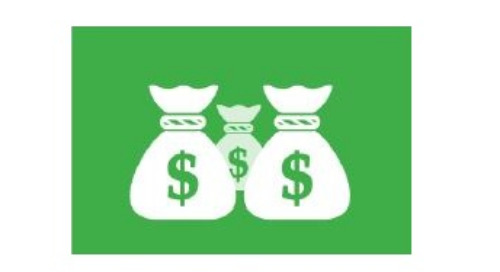 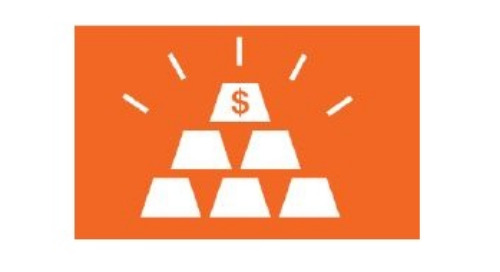 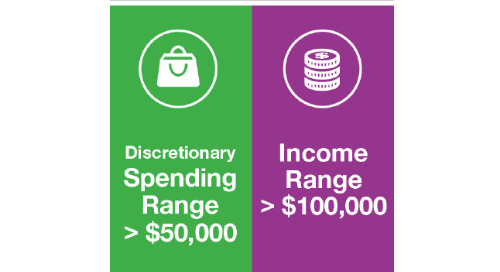 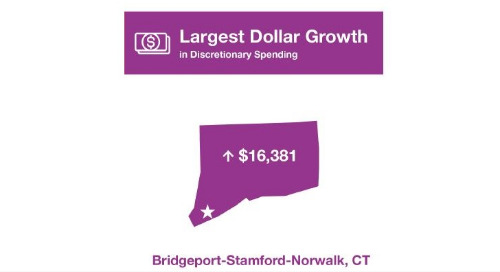 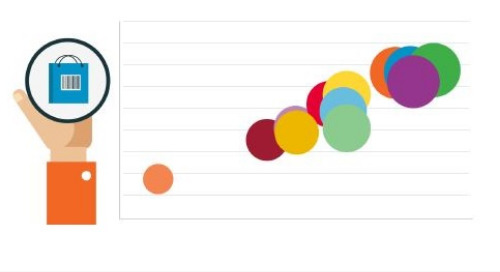 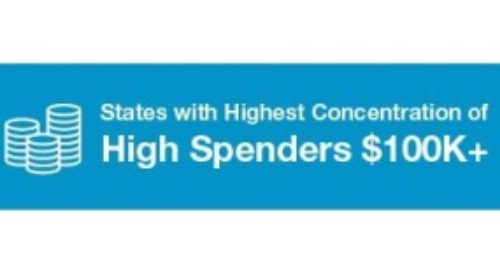 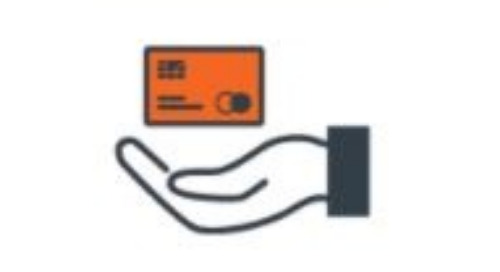 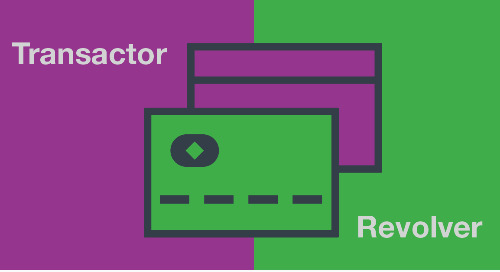 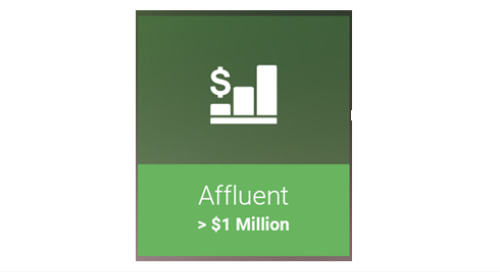 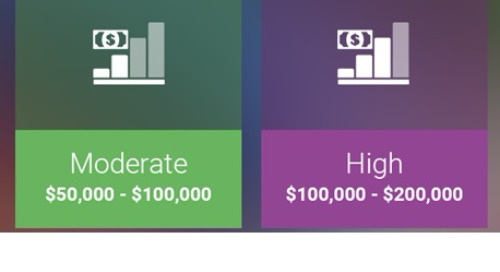 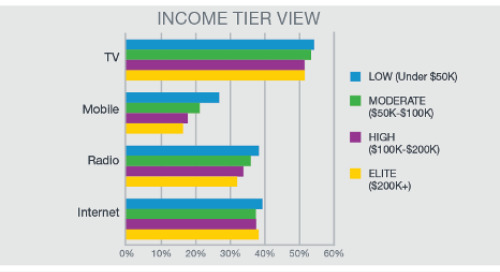 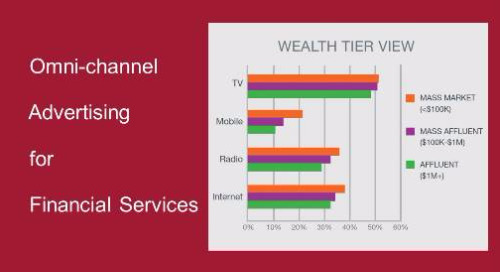 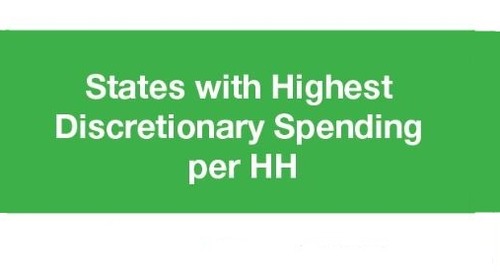 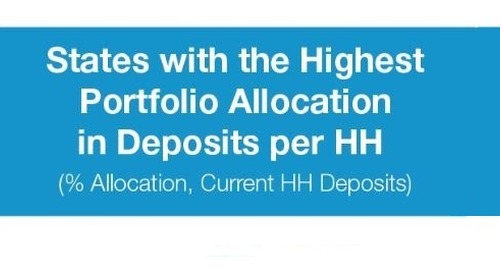 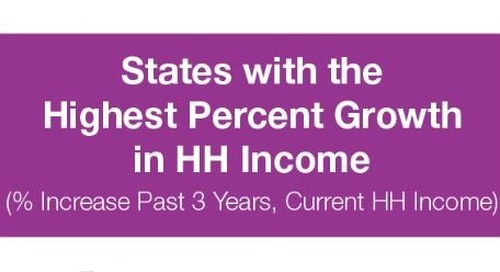 Which States Have the Highest Total Income? The average total income for all U.S. households is over $95,000, but there are some states that have household-level total income well above the...