How does the financial profile for households in Portland differ from those in Raleigh? Exchange Traded Funds (ETFs)* have been steadily rising in popularity over the past several years. So, thi... Individual Retirement Accounts (IRAs) are a popular way for U.S. households to prepare for their financial ... 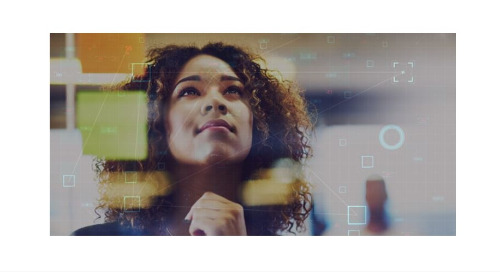