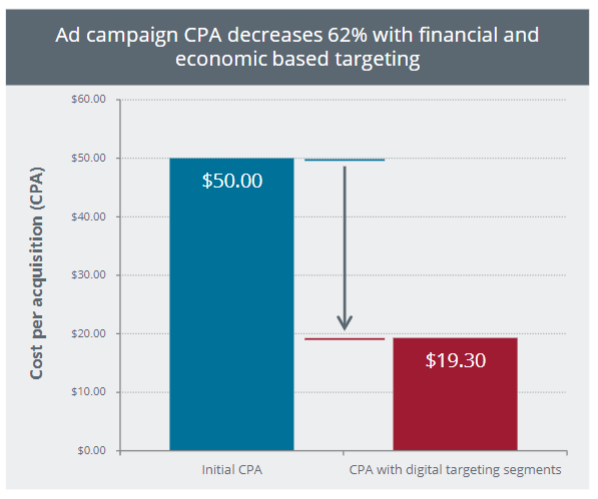 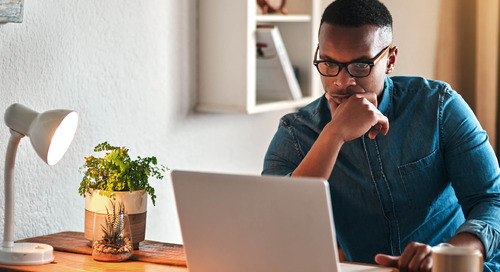 WealthComplete HD provides household-level total deposit and total asset estimates without the use of prote... 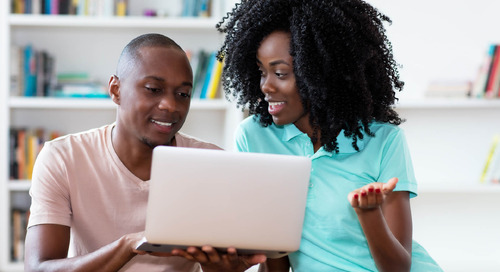 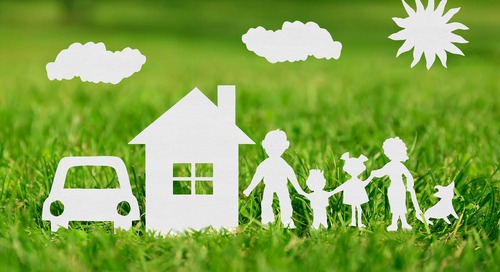 In this case study, an insurance firm focuses on profit-driven segmentation and enhances targeting criteria with wealth-based metrics. 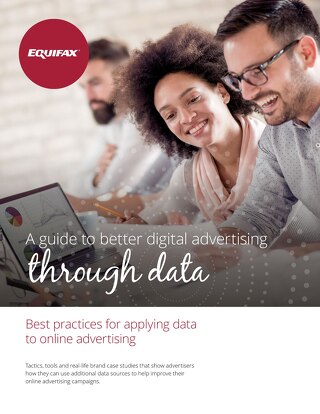 Data in advertising can be used to learn more about existing customers, target potential customers, and even find new ones. Equifax Data-driven Marketing can help. 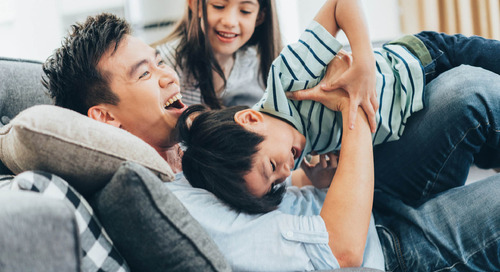 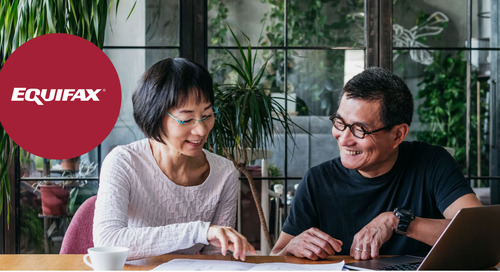 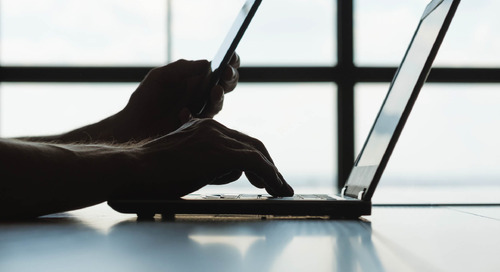 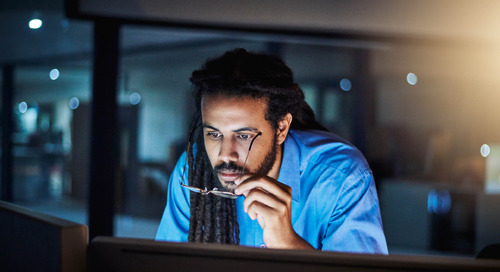 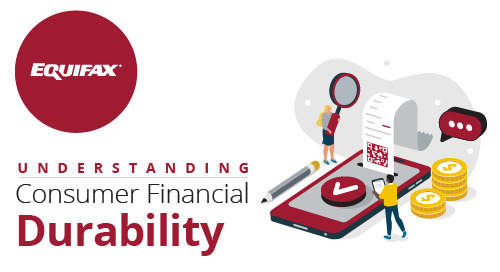 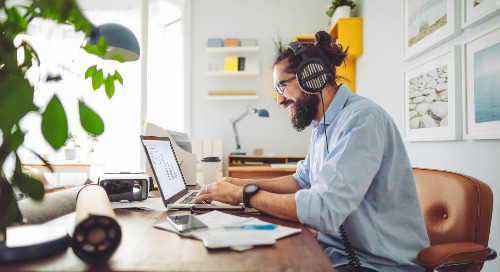 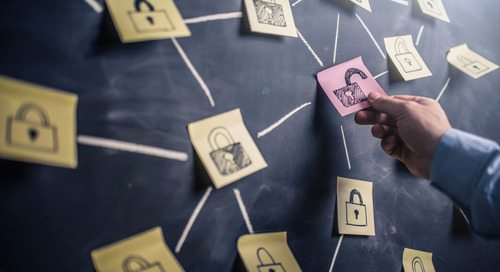 It has never been more important for businesses and consumers to trust who they’re doing business with. Everyone knows the […] The post Building Digital Trust: The New Normal appeared first on... 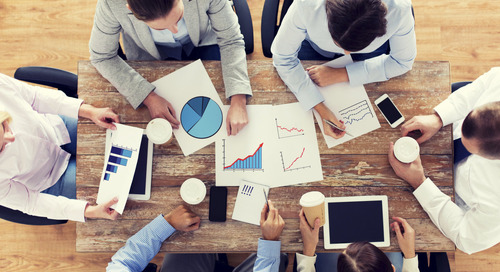 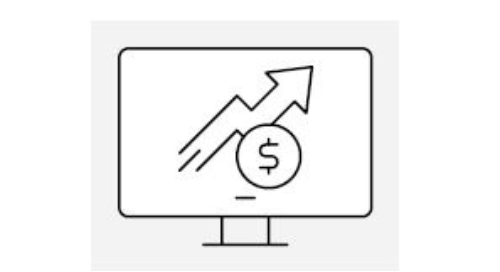 Accelerate growth and spread account acquisition costs over time to better align revenues with expenses with marketing consulting from The Kessler Group. 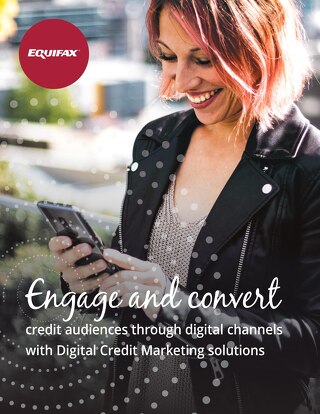 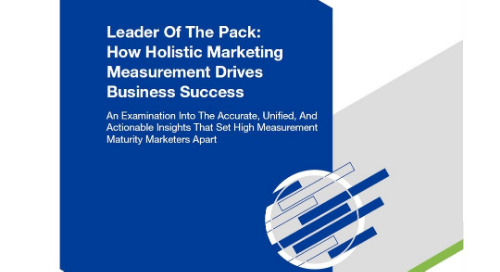 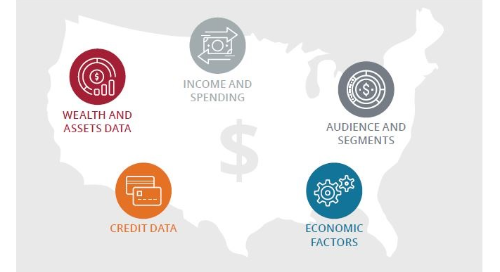 Data-driven Marketing for Financial Services - Insights to Find Opportunity and Grow Your Business. 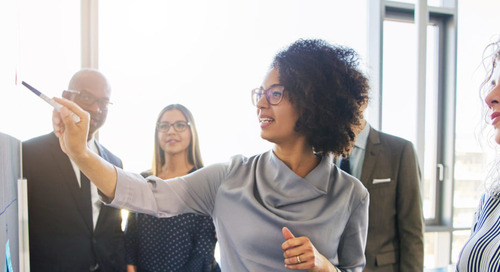 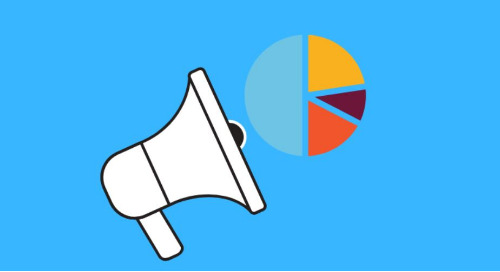 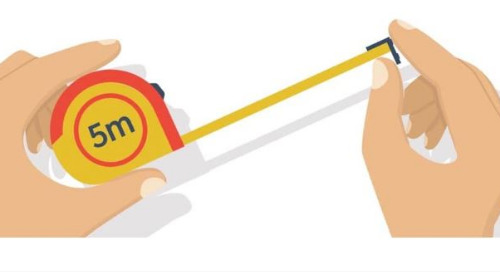 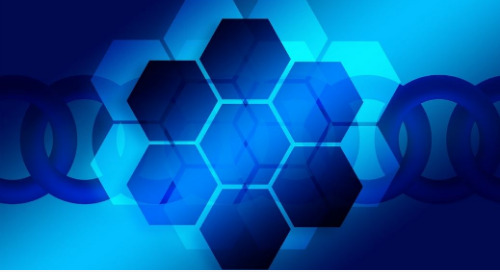